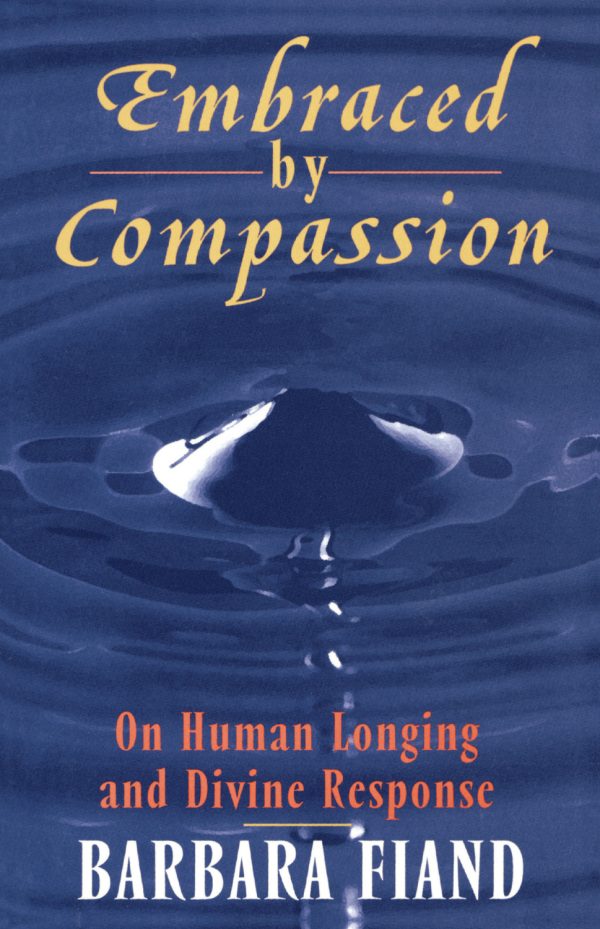 On Human Longing and Divine Response

Employing a ‘theology by immersion’ tactic, this inspirational guide reveals how our search for ourselves can and should lead us to God, and how our search for God will be rooted in our own deeply personal experience, revealing the ways in which faith development and human development can, and do, mutually enrich each other.

Barbara Fiand teaches spirituality at the Institute of Pastoral Studies of Loyola University Chicago and is the author of books that include From Religion Back to Faith: A Journey of the Heart and In the Stillness You Will Know: Exploring the Paths of Our Ancient Belonging. She lives in Cincinnati, Ohio.
View Products