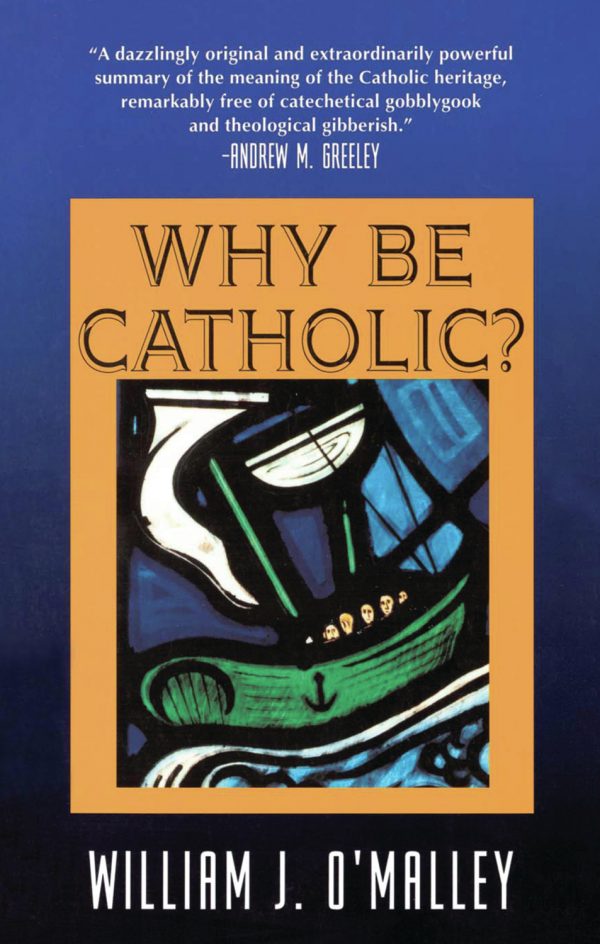 “A dazzlingly original and extraordinarily powerful summary of the meaning of the Catholic heritage, remarkably free of catechetical gobblygook and theological gibberish.”—Andrew M. Greeley, author of Irish Crystal, Angel Light and The Cardinal Sins

William J. O’Malley, S.J., is a legendary high school teacher who began his career as a Latin and English teacher at Brooklyn Prep in 1957 and who taught English and theology at Fordham Prep in the Bronx for twenty-five years. He has also been an adjunct assistant professor of theology at Fordham University and has taught at several other universities around the country. In 1990 he was awarded the F. Sadlier Dinger Award for outstanding contributions to religious education in America. O’Malley has authored forty books, hundreds of articles, produced several videos, and written and directed over one hundred plays and musicals in his distinguished career.
View Products